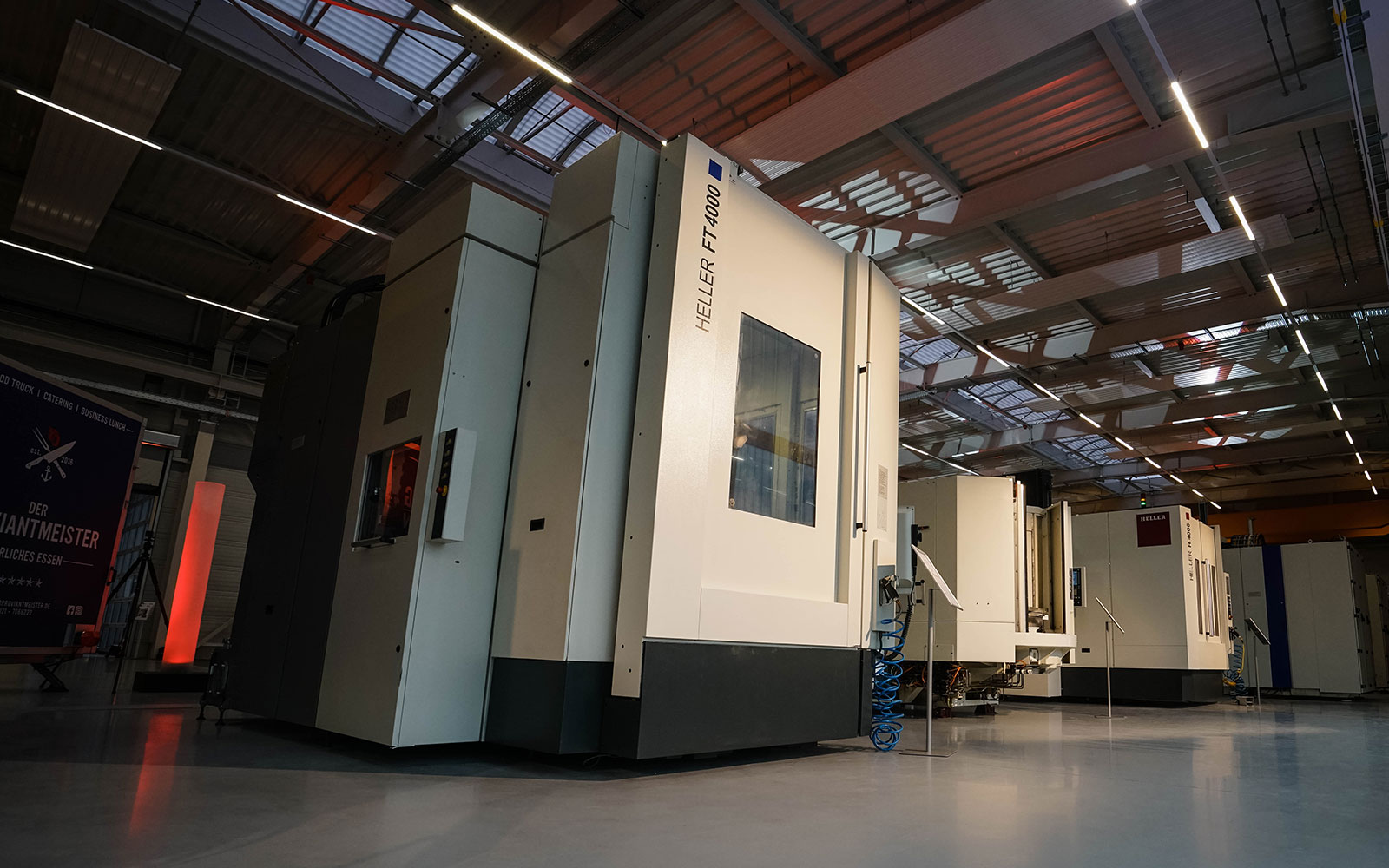 Last week, STS Maschinendienstleistung GmbH (STS) in Metzingen staged a major celebration with a two-day in-house exhibition and a big party for... 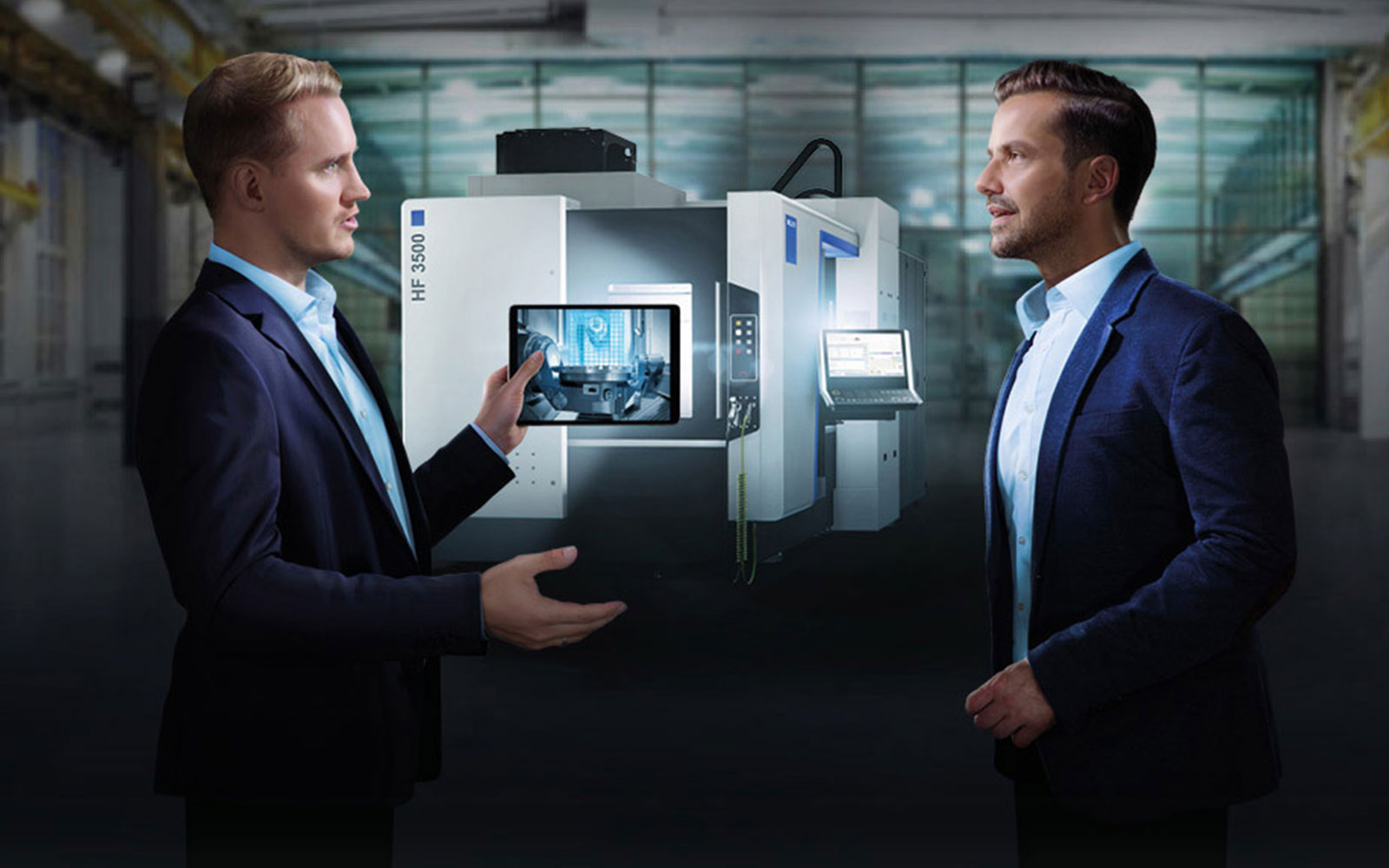 At AMB 2018 in Stuttgart, we will present solutions helping you to accomplish your production tasks in a competitive way. They include machines and...

The HELLER Group mourns the loss of Mr Hubert Heller, who passed away at the end of April following a short but serious illness.