Since 1977, the European Patent Office (EPO) has been responsible for granting and managing patents throughout Europe, thus providing assurance to innovators from industry and research. The protection of intellectual property is an important cornerstone of innovative strength within the European Economic Area. Every year since 2006, the EPO honours groundbreaking inventions in different categories with the European Inventor Award. In the following, we shine a spotlight on four winners from recent years whose research has contributed to a more eco-friendly future.

Marketed under the name ‘AdAmmine’, it is today one of several options considered for reducing NOx emissions in diesel engines. Potentially, it could help to make Diesel engines comply with the Euro 5 emissions standards in order to avoid imminent driving bans.

Ammonia is an ambivalent substance. It is poisonous, corrosive and it smells – but it also has great application potential. In 2016, Tue Johannessen and his team revolutionised ammonia storage: they found out that certain metal salts are able to effectively absorb the uncooperative substance like a sponge absorbs water. In this combination, it is not only safe for the environment and easy to handle but can also be used for effectively cleaning diesel emissions or as a potential source of energy in electric fuel cells.

A supersponge against oil spills (2017)

The discovery of this invention, providing a way to absorb oil spills faster and more effectively than conventional methods, was really an accident. A machine running at the wrong ­settings at the laboratory of Günter Hufschmid resulted in the production of the ‘prototype’ of a synthetic wax able to adsorb seven times its own weight in hydrophobic liquids. Moreover, after use it can simply be wrung out and used again. Since 2010, Hufschmid’s company has marketed the supersponge under the name ‘Pure’, which could be used, for example, for oil spill management in the future.

Already today, Pure is used in many different areas, ranging from carwashes or filter technology through to water pollution control and civil protection.

This year’s winner’s invention also focuses on water: inspired by the densely growing spikes of sea urchins, the Dutch materials researcher Rik Breur developed a so-called anti-fouling wrap that prevents the growth of algae, barnacles and mussels on boat hulls and maritime structures – without harming the environment. Ships and maritime structures remain stable and clean for longer and are able to maintain their hydrodynamic performance, whilst fuel costs are reduced.

This year, the Austrian scientists Klaus Feichtinger and Manfred Hackl received an award for their contribution to solving the problem of plastic recycling: their Counter Current technology makes plastic recycling easier and less energy consuming. The waste is turned into pellets, which can then be used as a raw material to create new products whilst delivering a higher quality than previous recycling processes, making the solution of Feichtinger and Hackl a groundbreaking invention for future plastic recycling. 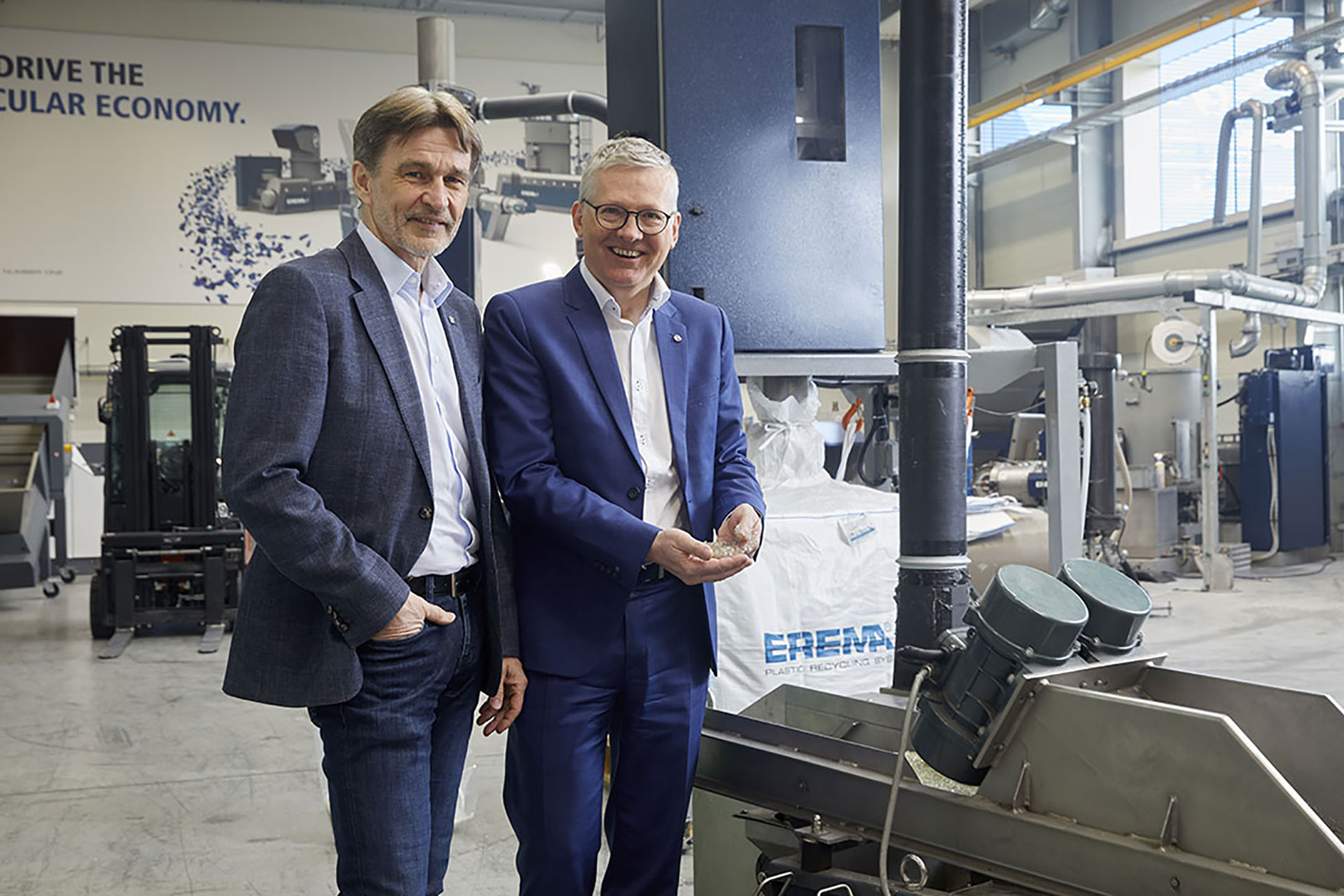 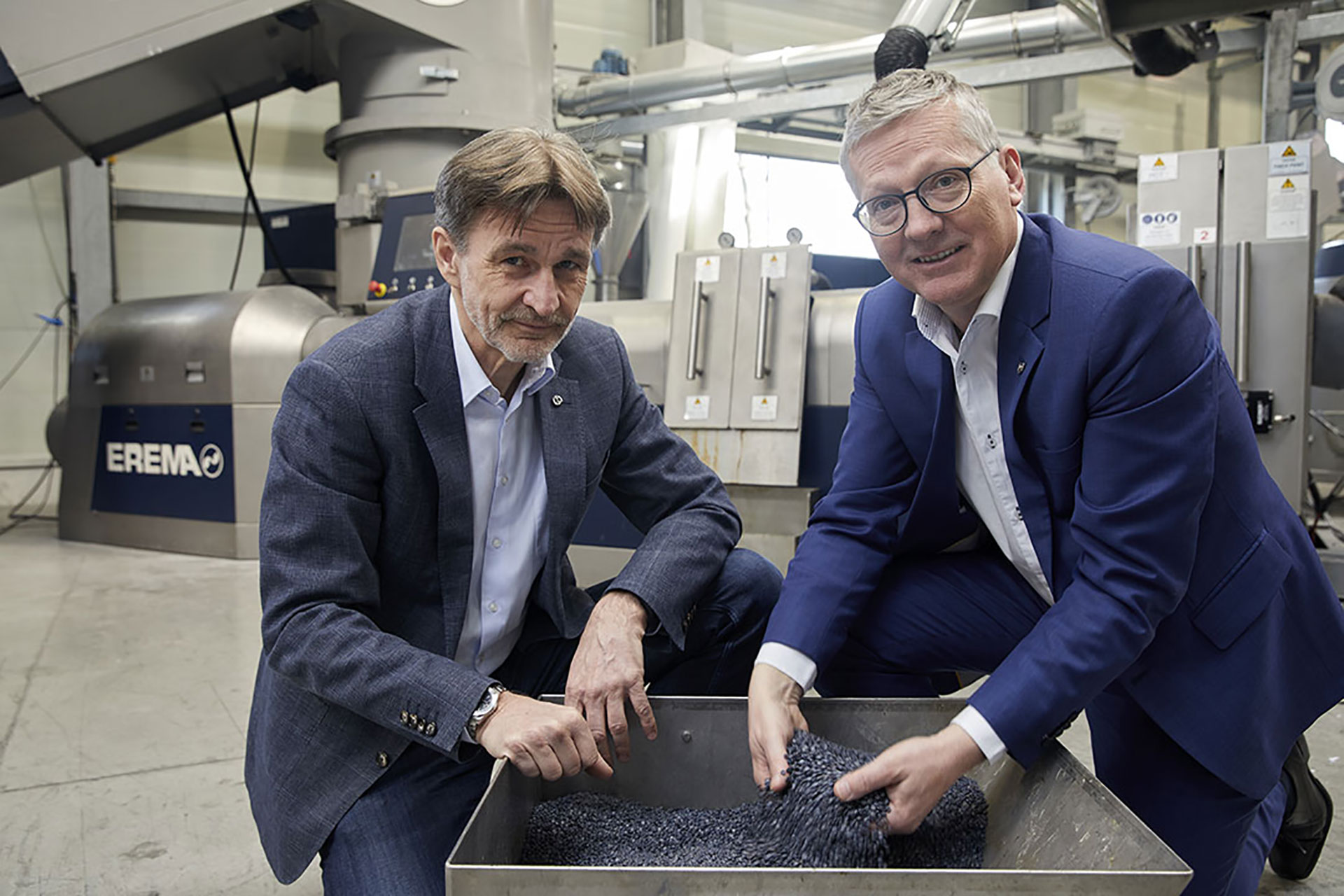 Partnership means being right at the heart of the game