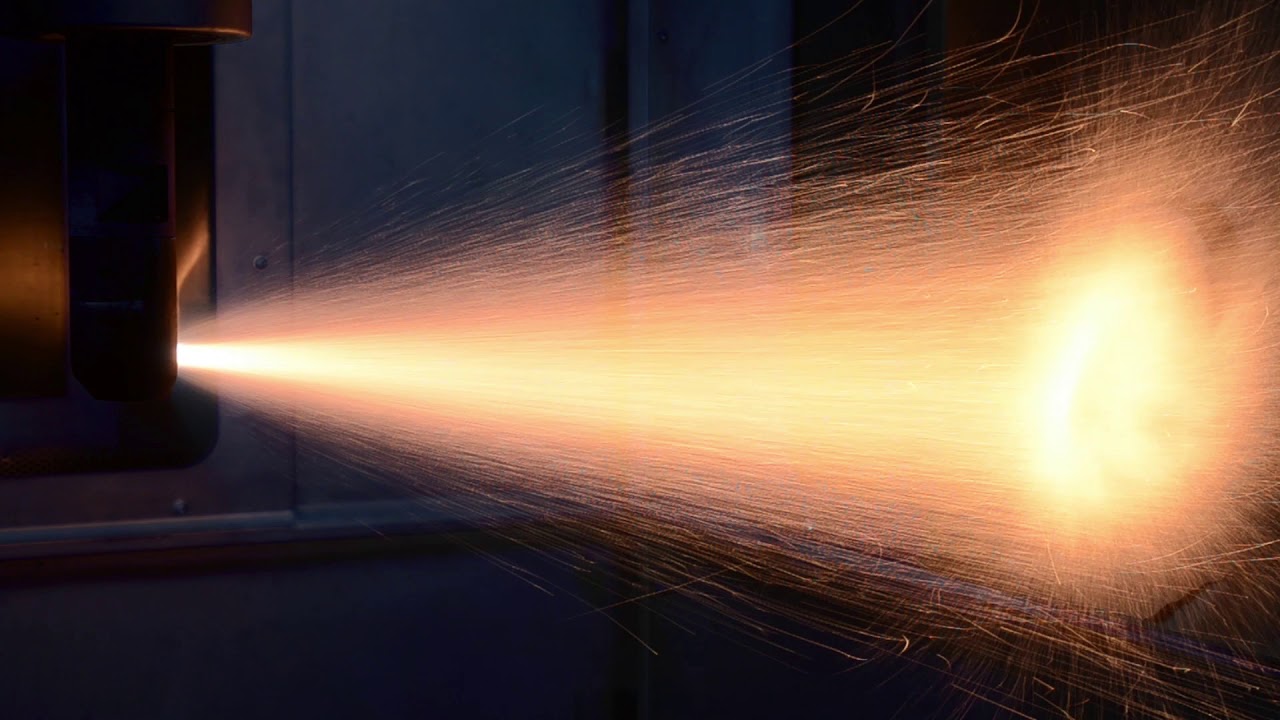 A future technology from HELLER

In 2011, Daimler AG and HELLER began a cooperation to jointly develop the coating process and get it ready for series production.

In 2013, HELLER and Daimler received the German Innovation Award for Climate and Environment in the "Process innovations for climate protection" category.

In 2016, the CBC technology was nominated for the German Future Award. At this time 32 machines had already been delivered to customers worldwide.

Since 2017, around a million four and six-cylinder engines have been produced using the CBC process every year at the Daimler Untertürkheim site alone.

In 2020, a total of over 100 systems for the coating of more than 10 million engines are in production worldwide.

The mechanical foundation of the CBC coating process is the adequate preparation of the cylinder bore. A number of different roughing technologies are available for producing different surface conditions. To achieve the quality required for the coating process carried out in the second step, it is vital to create a structured surface quality whilst guaranteeing a precisely defined bore centre. To achieve this, HELLER decided to activate the surface using a machining process with a geometrically defined cutting edge to machine the cylinder bore to the required dimensions, whilst creating a precise helical roughened structure according to the requirements. Highprecision work in large-scale production. At the CBC TechnologyCenter in Nürtingen the roughing process is performed by an MC 20. The generated surface provides the pre-requisites for adhesive tensile strengths of up to 50 MPa.

Advantages of the roughening operation

Optionally, the engine block can be heated following the roughening operation. As a result, the bore diameter and the roughened structure are enlarged. This provides optimal conditions for step 2: the coating operation.

Currently, there are three different technologies available in the market for the coating of cylinder bores: the single-wire technology known as PTWA, the powder-based APS technology and twin-wire arc spraying or LDS. We have optimised the twin-wire process in terms of process and control technology, turning HELLER CBC into today’s leading coating technology for use in high-volume series production.

In the HELLER CBC 200 coating module a pair of steel wires, forming the anode and cathode, are melted by means of an electric arc. Using nitrogen as a process gas, the molten steel is applied onto the roughened cylinder bore structure in the form of droplets. This creates a 0.3 mm steel layer with the characteristic porosity the technology provides. The pores, which are adjustable in number and size, create the cavities for the oil retention volume and thus ensure the lubrication of the cylinder bore.

Advantages of the finish boring process

The CBC layer is finalised in a mirror honing operation of the cylinder surface. As perfect as the surface may look, the special advantage of the CBC process is retained: a layer uniformly interspersed with pores, providing minimal friction and ideally suited for oil retention.

At a glance, our Download Centre offers an extensive range of information materials about our company, our products and services for you to download.

Do you have questions about our products and services? Please get in touch with us, we are here for you! Benefit from our global HELLER network with knowledgeable sales and service contacts located in your region.

No results could be found.

The HELLER Newsletter provides you with information about all current topics concerning our company, our products and services as well as upcoming trade shows and events. Register now to make sure you never miss any news from the HELLER Group!