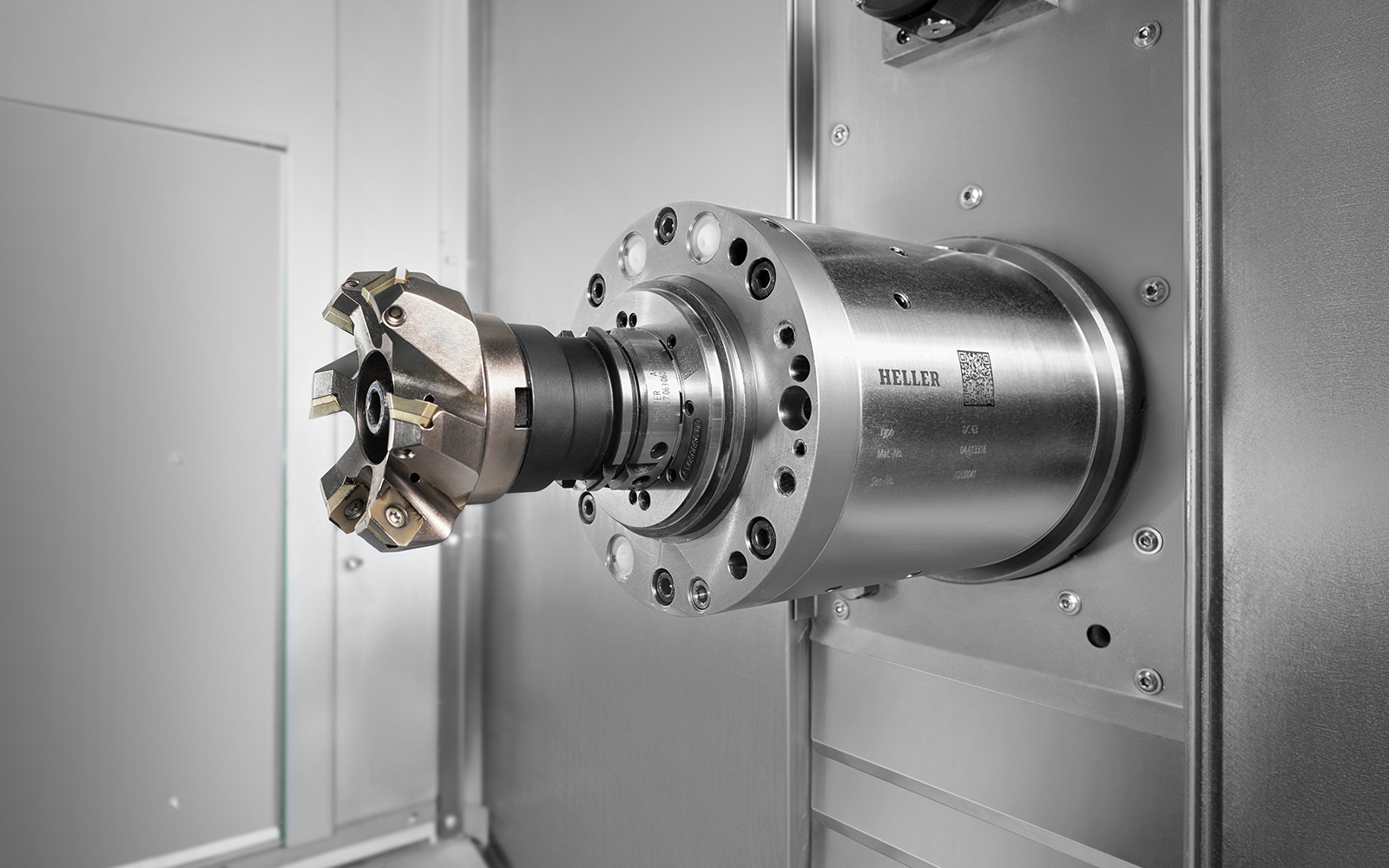 In February 2021, the fourth generation of the H series was launched. The 4-axis horizontal machining centres offer numerous benefits over the... 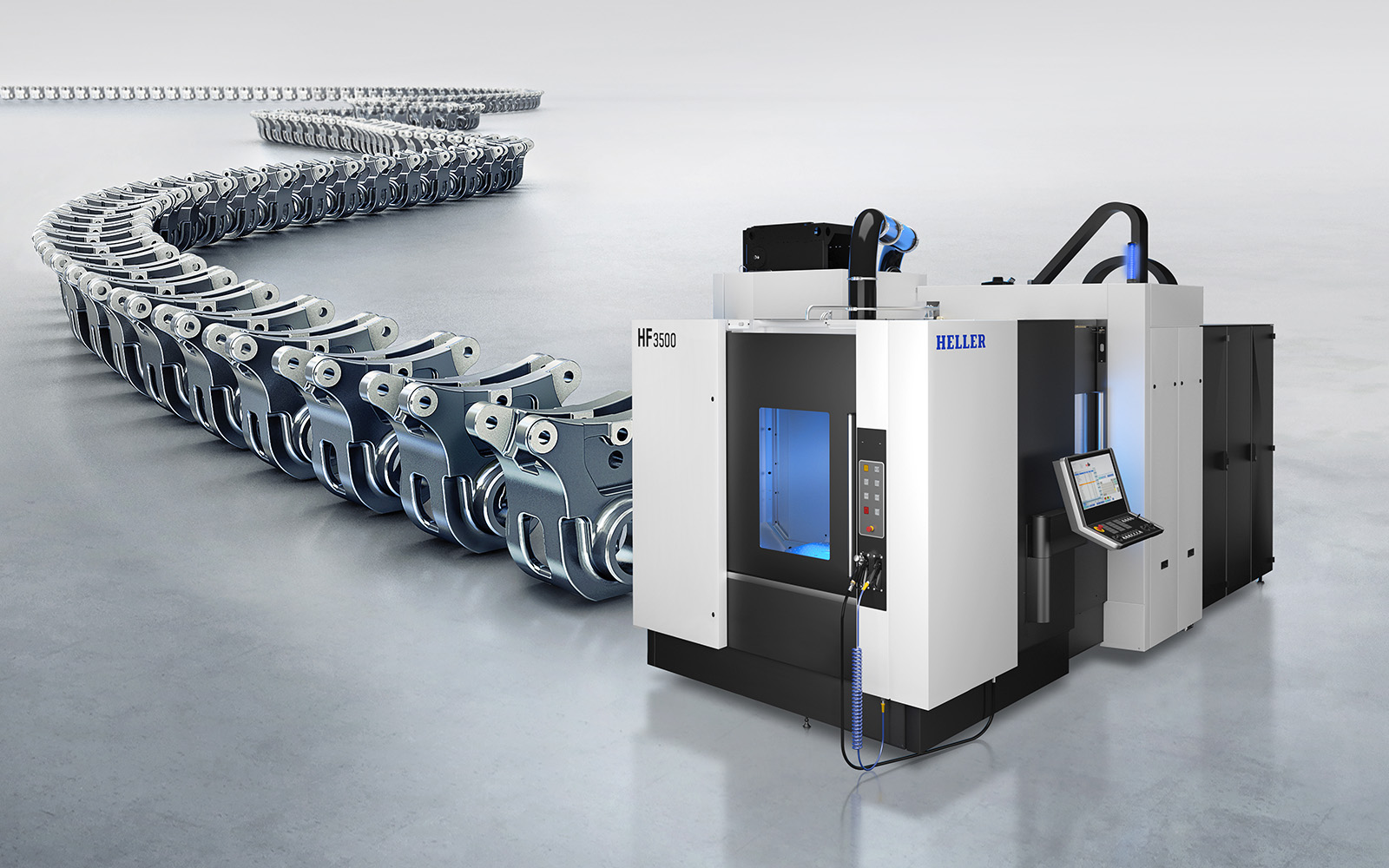 With the brand-new virtual event format V-CON 2020 in November, HELLER launched its new generation of the 5-axis maching centre HF. Among the most... 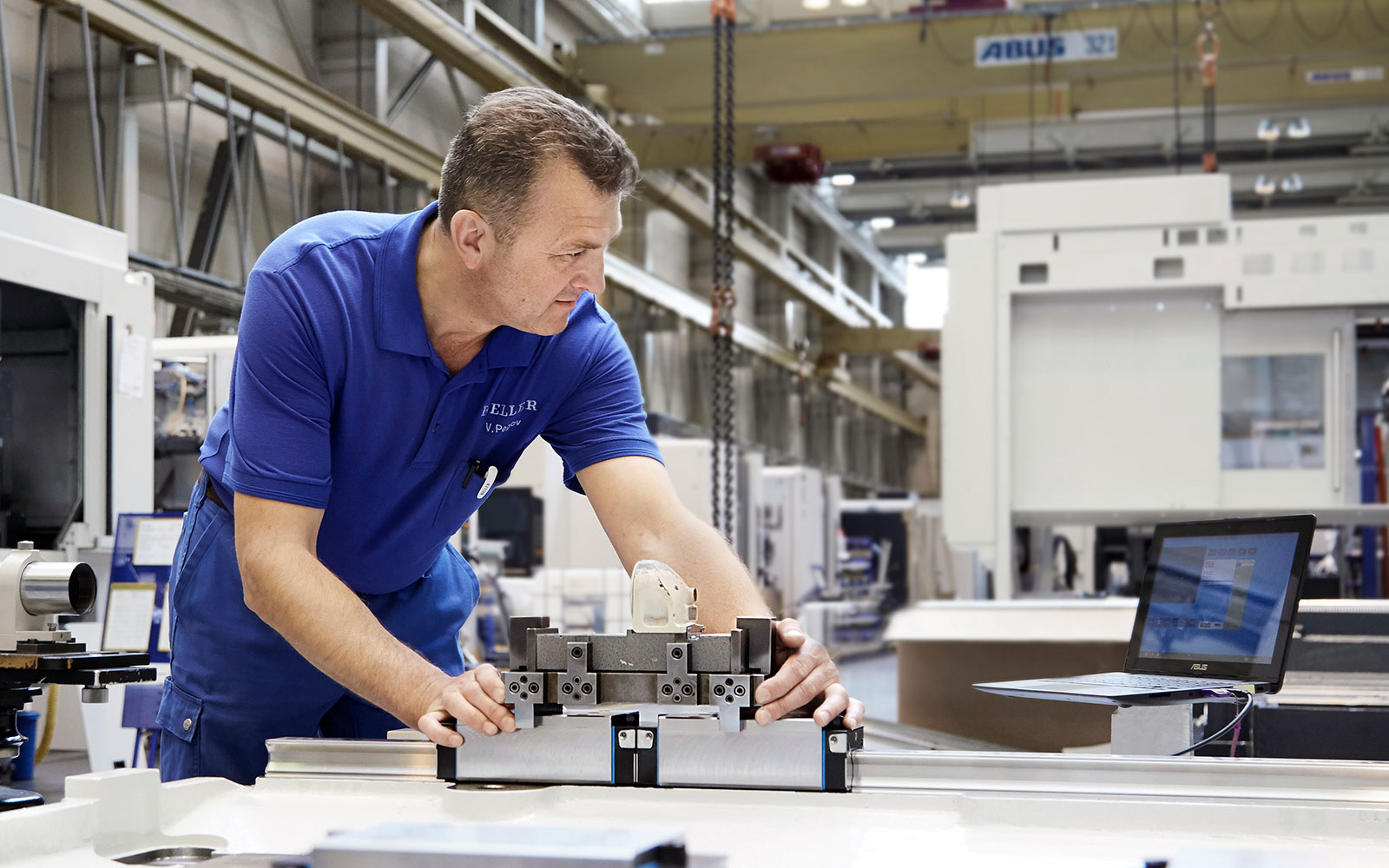 The year 2017 ends with a stable economic environment and decent general conditions for the machine tool industry. For HELLER, too, 2017 was a good...